Emmanuel Mjemapemba is an advisor from the United Nations Development Program (UDP) working as an advisor to the Malawi Department of Energy (DOE). Within the DOE, he works on the development of decentralized and sustainable energy initiatives for Malawi. I was able to sit down with Emmanuel for a brief conversation about the prospects for […] 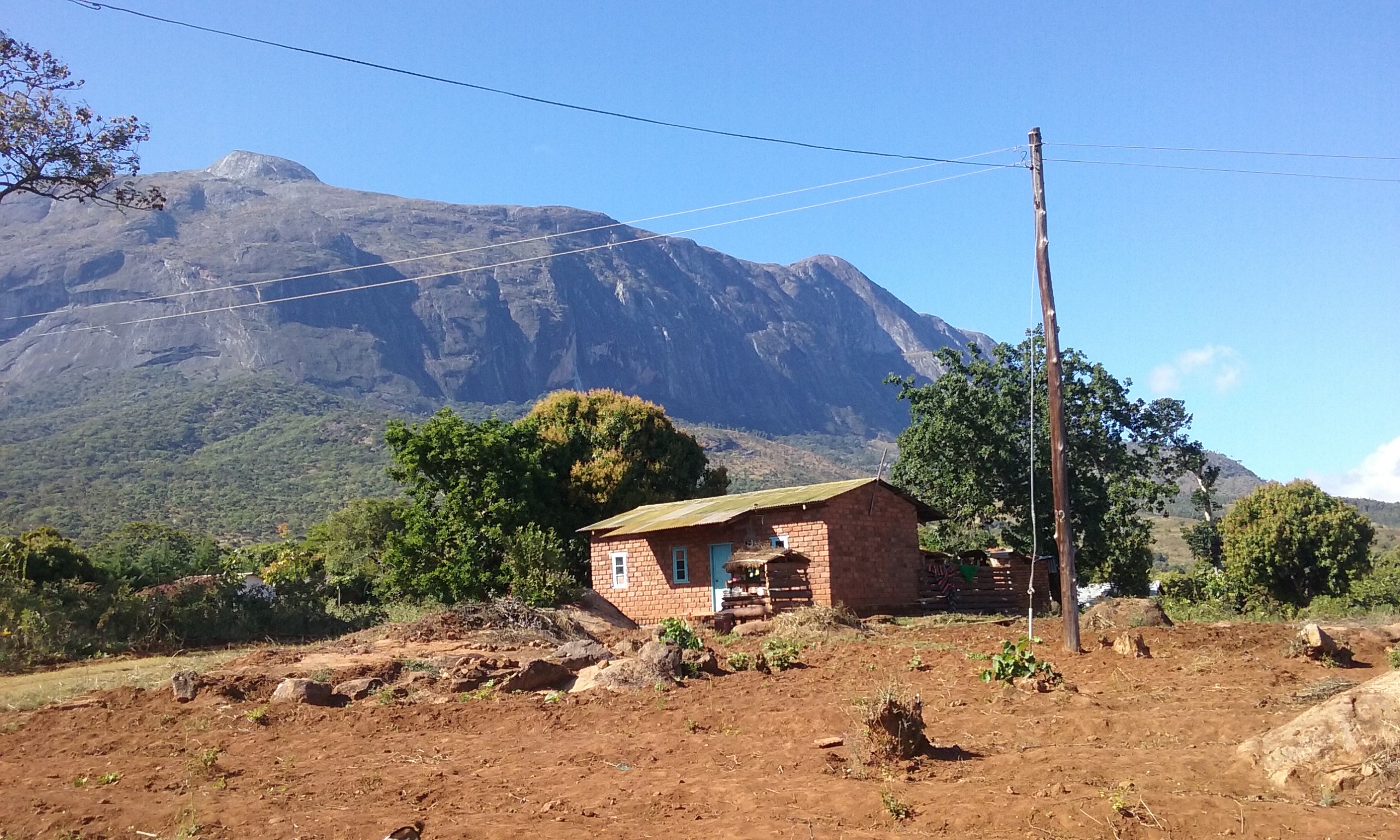 In July, I traveled from Lilongwe to Mulanje in the very southern part of the country, not far from the Mozambican border. Mulanje is a small but striking mountain range that plays host to an annual endurance run called the Mulanje Porter’s Race that I was taking part in, but in addition it boasts Malawi’s […]

Malawi is among the least electrified countries in the world, with an electrification rate of 9%, shrinking to only 2% in rural areas. About 14 million people do not have access to electricity in Malawi, and upwards of 85% of the population is reliant on biomass as their primary source of energy. Wood and charcoal […] 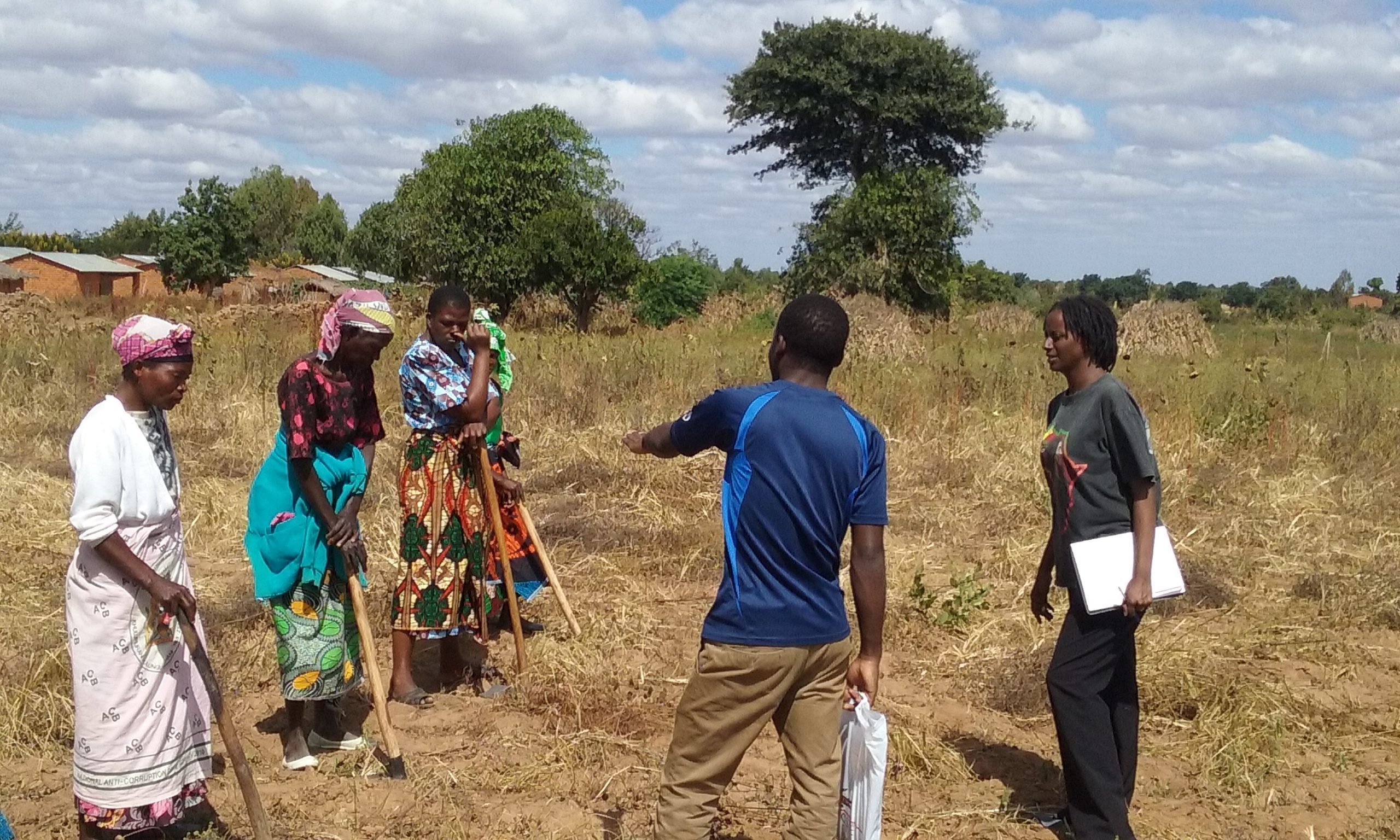 My first experience of field work in Malawi, or field work of any kind for that matter, was through Zewdy Gebremedhin, a PhD student at NUI Galway that has been conducting field research in Malawi for the last 2 years. Zewdy’s research focuses on labor-saving technological interventions for smallholder women farmers. Her efforts and experience […] 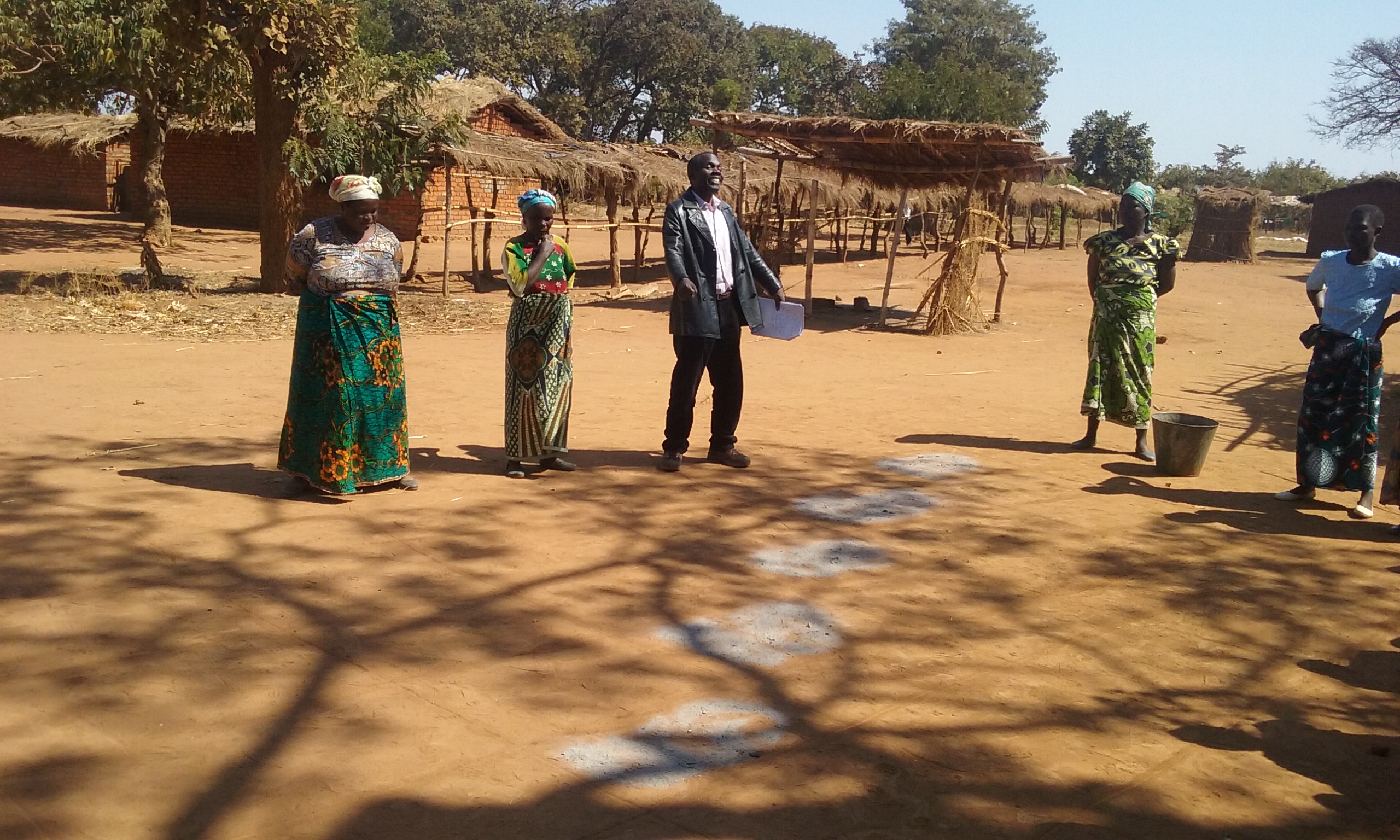 My field work was conducted in collaboration with Willies Mwandira, my MSc CCAFS classmate. Willies is from Malawi, and has worked in agricultural extension for most of his working life, so his familiarity with rural Malawi and his organizing skills were invaluable to my own research efforts. We had two separate questionnaires for our own […]