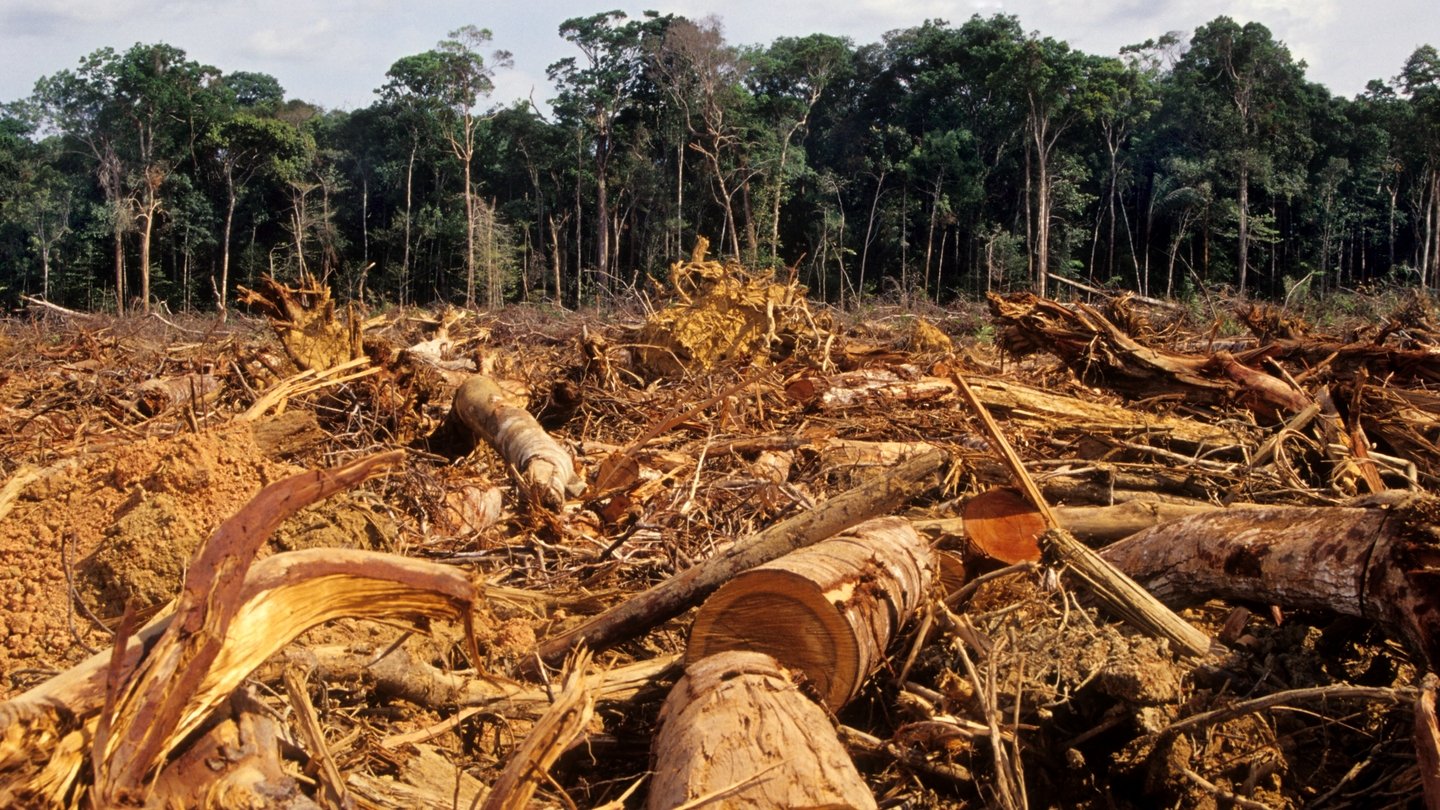 Overview
The United Nations Climate Change Summit, the Conference of Parties (COP26) was held from 31 October to 13 November 2021 by world leaders in Glasgow, Scotland. The meeting brought together leaders from all countries in the world to act together and agree on how to step up global action to solve the climate crisis. The conference aimed at keeping alive a target of capping global warming at 1.5C degree (2.7F) above pre-industrial levels that is the best way to save the planet and prevent it from the most catastrophic effects of global warming as agreed in the Paris Agreement in 2015. Basically, the meeting focused on commitments to more ambitious targets of reducing greenhouse gas emissions by 2030, measures to adapt to the impacts of climate change and increase funding for climate action to the most vulnerable groups, the developing countries. Moreover, COP26 investigated on working together to achieve the goals.

Importance of ending deforestation
Leaders at the COP26 climate conference were committed to focus on forest sector differently. They pledged to stop deforestation by the end of the decade to help slow climate change. The United Kingdom (UK) Prime Minister Boris Johnson said “more leaders than ever before” a total of 110 made the “landmark” commitment. “We have to stop the devastating loss of our forests,” he said and “end the role of humanity as nature’s conqueror, and instead become nature’s custodian”. Forests are essential for food supply, livelihoods, income generation mostly important absorption of the carbon in the atmosphere for human survival and ecological balance. Scientists say forests, the nature-based solutions among other things will be vital to reaching the goal of reducing emissions that the world is currently not on track. Protecting and restoring ecosystems, and managing land sustainably, has the potential to reduce annual net greenhouse gas emissions by more than 7 giga tonnes by 2030 (Stefanakis, 2021). To achieve the goal, halting and reversing deforestation, land degradation, and conserve coastal wetlands and peatlands is vital.

This will make it possible for adaptation, reduce climate vulnerability, promote biodiversity, and enhance livelihoods. Joe Biden, the president of the United States insisted that leaders need to approach the issue of deforestation with the same seriousness of purpose as decarbonizing the economies. According to the World Resource Institute, the world lost 258,000 square kilometers of forest in 2020 to deforestation therefore actions must be taken.

What was decided/not decided at COP26 regarding deforestation
COP26 has become the most innovative one after years of negotiations on how to protect forests. Several experiments were done to end deforestation such as rewarding credits to people conserving forests through carbon trade. However, it was not successful due to negative perceptions from indigenous groups and leaders insisting that forests should not be traded but protected. At COP26, more than 100 countries promised to halt and reverse forest loss and land degradation by the end of 2030.

The joint statement issued at the COP26 signed by the leaders of different countries including Russia, Canada, Brazil, China, Indonesia, the Democratic Republic of the Congo, the US and the UK, account for a total of 85 percent of the world’s forests; the Amazon rainforest, Canada’s northern boreal forest and the Congo Basin rainforest. In addition, leaders signed the Declaration on Forest and Land Use that covers more than 33 million square kilometres.

At the conference 91% of the world’s forests was covered by pledges from 137 countries to end deforestation by 2030. In the Glasgow Leaders’ Declaration on Forests and Land delivered at COP26, International partners have pledged extensive new nature and land use-related climate finance packages and commitments including 28 countries launched a roadmap to protect forests through a global shift to sustainable development and trade of agricultural commodities. Also, 12 developed countries pledged to provide $12 billion (£8.75 billion) of public climate finance from 2021 to 2025 to new Global Forest Finance Pledge. At least 12 country and philanthropic contributors pledged about $1.5 billion (£1.1 billion) to protect the forests of the Congo Basin. 14 country and philanthropic donors pledged at least $1.7 billion from 2021 to 2025 to advance Indigenous Peoples’ and local communities’ forest tenure rights and support their role as guardians of forests and nature. In addition, at least £5.3 billion ($7.2 billion) of private sector funding has been mobilised. About $19bn in public and private funds was pledged to invest in protecting and restoring forests too. However, activists insisted that funding should only be given to countries that showed results. Despite the funding committed together with the good promises, this won’t provide all what the developing countries need, but it would significantly increase finance for protecting lives and livelihoods.

The next plans after commitments to end deforestation
The best solution to deforestation is to enforce a set of rules, laws, and policies to govern the harvesting of trees and other forest-based materials. Moreover, forest resources trades must be well monitored in a way that favors nature and the ecosystem. World Leaders agreed to further collaboration to scale up efforts to halt deforestation and forest degradation. They recognized the critical importance and value of knowledge and forest guardianship provided by Indigenous peoples and local communities, calling to be more empowered. “Indigenous peoples are calling for 80 percent of the Amazon to be protected by 2025, and they are right, that is what is needed,” said Greenpeace Brazil Executive Director Carolina Pasquali.

Reaffirmed international financial commitments and significantly increase finance and investment from a wide variety of public and private sources, while also improving its effectiveness and accessibility, to enable sustainable agriculture, sustainable forest management, forest conservation and restoration, and support for indigenous peoples and local communities. To further ensure proper forests management, the following should be considered; plan road networks to minimize intrusion into remote forested areas, target protection to regions with higher threats, incentivize the rural communities for the maintenance of forest resources and protect forested areas from agricultural practices (Busch, 2014).

In conclusion, youth should keep putting more pressure on political leaders to ensure they fulfill their commitments. In addition, indigenous communities are the best protectors of forests, often against violent encroachment of loggers and land grabbers. Therefore, Government leaders and other stakeholders should work in close collaboration with them for sustainable development. Protecting the forests does not only mean actions to tackle climate change, but also making the planet a better place for all.

Read more about deforestation as discussed during COP26;