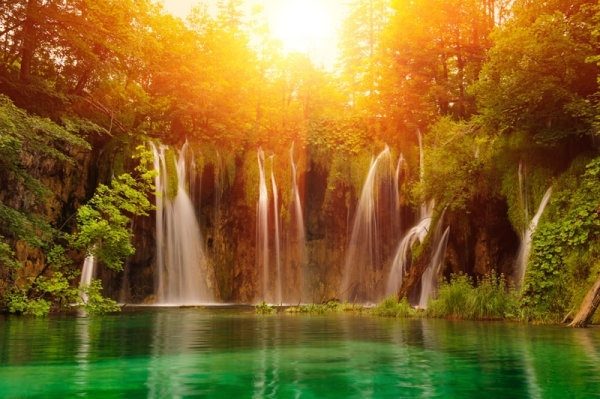 by kelebogile-kekae 28. August 2017 Uncategorized 0
Investment in livestock agriculture in Ethiopia has the potential to halve poverty, improve the food security of rural people and make livestock an increasing contributor to GDP growth. Yet the high cost and low availability of good quality animal feed is perhaps the most critical constraint to increasing livestock productivity. Poor feeding limits the ability ...

by kelebogile-kekae 26. July 2017 Uncategorized 0
On the 19th of July, I went to the Irish Embassy in Ethiopia to give a short presentation on the work I have been doing together with the International Livestock Research Institute and MSc CCAFS at NUIG. The seminar started with a CCAFS representative in Ethiopia, Solomon Dawit, who gave in detail an explanation on ...

by kelebogile-kekae 11. July 2017 Uncategorized 0
About a week ago I went on a trip to one of the International Livestock Research Institute field station, Debre zeit. The purpose of the trip was to have a better understanding of trials run on different forage species and Forage  trees, owing to their genetic, and phenotypic diversity;and the need for significant research in ...

by kelebogile-kekae 25. May 2017 Uncategorized 6
It’s been a week and a couple of days since my arrival in Addis Ababa for my research project. I am loving the atmosphere! Really looking forward to making my stay here worthwhile and rewarding.

Moments captured during the 2017 CCAFS Conference

Tweets by cgiarclimate
Search Anything
Close