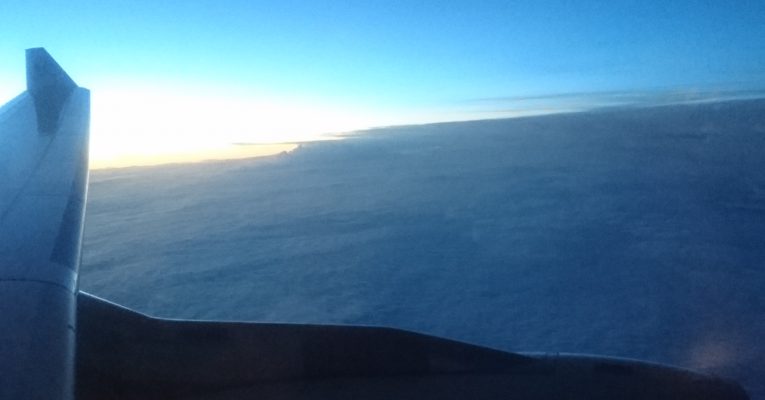 On the 30th of May I finally left Ireland for the International Rice Research Institute in the Philippines. After packing bags and organising final documentation the previous day I left my home at 12 noon. After a 3 hour bus ride and a 2 hour wait at Dublin airport the first leg to Abu Dhabi was […] 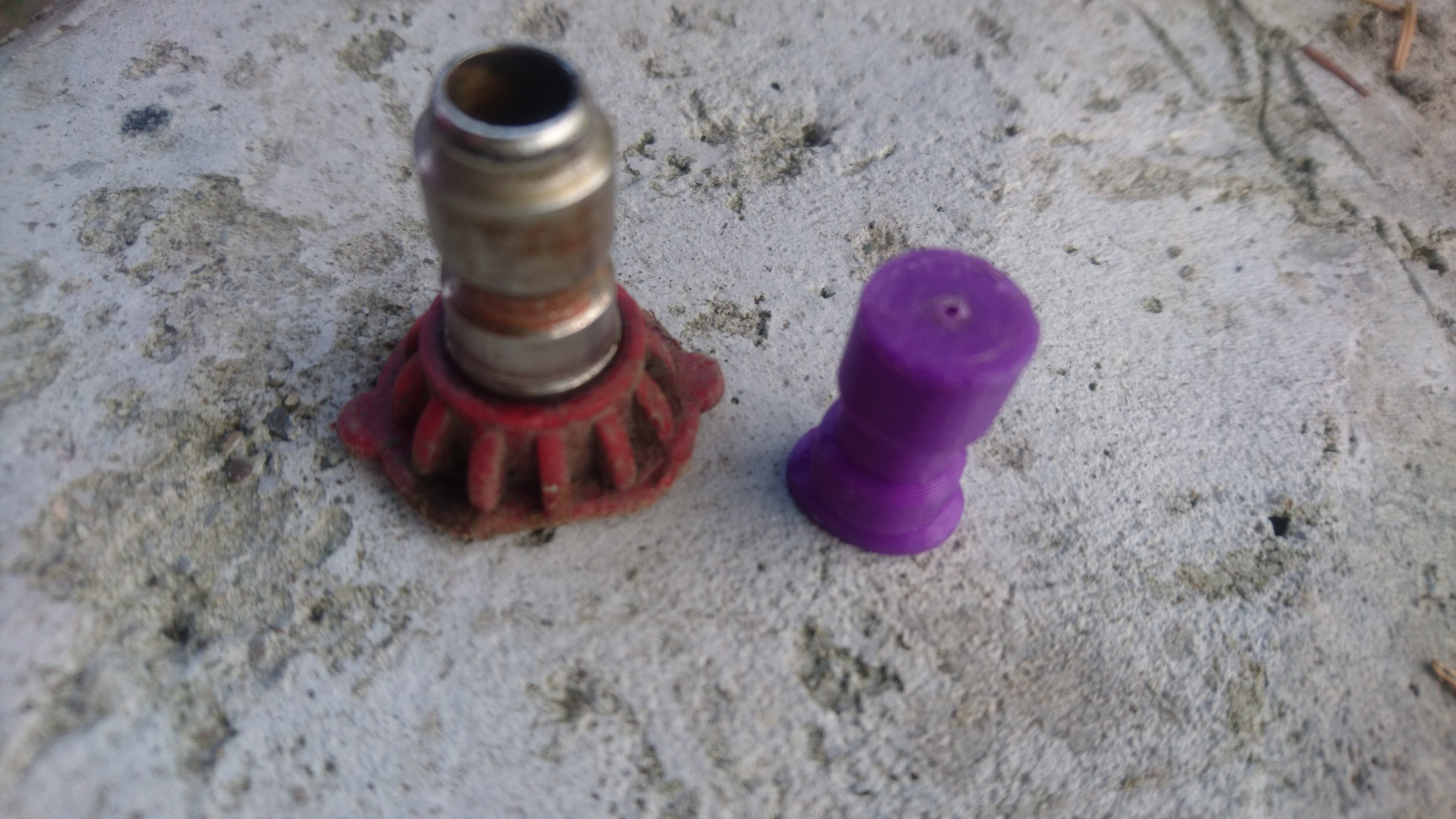 The parts that I successfully designed and printed were tested. The fitment of the nozzle was perfect. However the spout may have been too small for the water flow. Also there may have been an issue with a seal on the lance of the washer which could have affected performance! Water ended up everywhere, including me […] 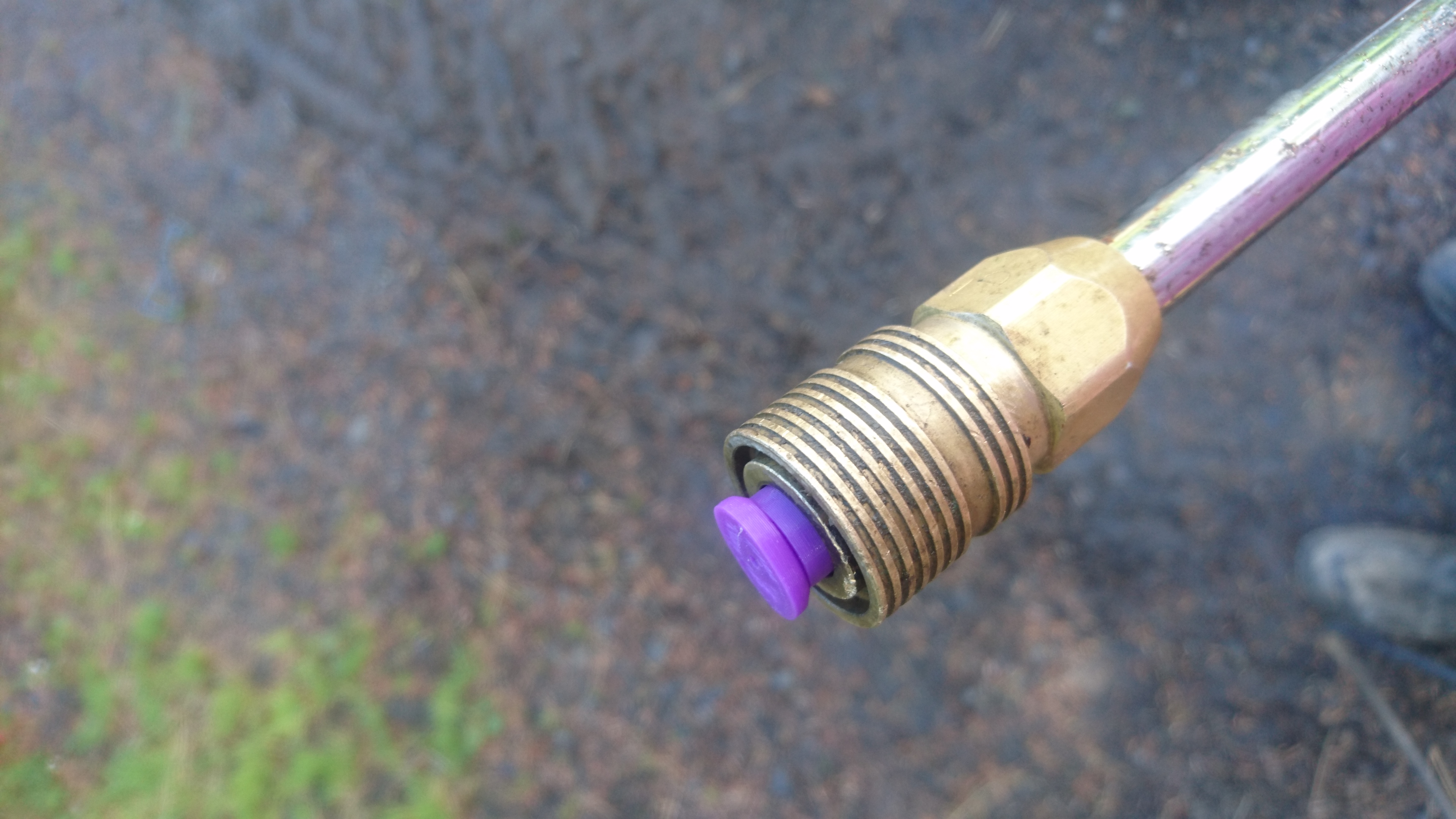 The last week has been very productive as far as the thesis is concerned. Getting used to CAD and managed to design my own parts on it. Better still I printed these parts and they turned out quite well! I then followed up with doing some testing. At least I’ve got some results to show. […]

Started online tutorials for Computer Aided Design (CAD). This will be useful for designing custom parts. Managed to design a universal fitting that I later printed on the NUIG Makerbot printer. This is some good progress to have made as it may now be possible to compare conventially manufactured parts against 3D printed parts. I […]

Draft 2 of the literature review was submitted last Friday the 12th of May. Having received feedback from a Phd student, draft two was a much more polished version. Structure was improved and it gave the reader greater direction on what papers were available relating to my research area. We have also been instructed to […]

It’s been busy the past few days. After a short break away from Ireland for 7 days it was time to return working on the thesis. A colleague who just finished his PHD offered some advice on the first draft of my literature review. Very valuable advice it was too. A second opinion from a proven academic […]

On the 23rd of April, I submitted the first draft of my eagerly awaited literature review. After many days of reading, researching and scoping online for literature, I finally put together a draft ready for submission. 3D printing and agriculture itself didn’t summon any results as such with some papers mentioning the idea loosely. A […] 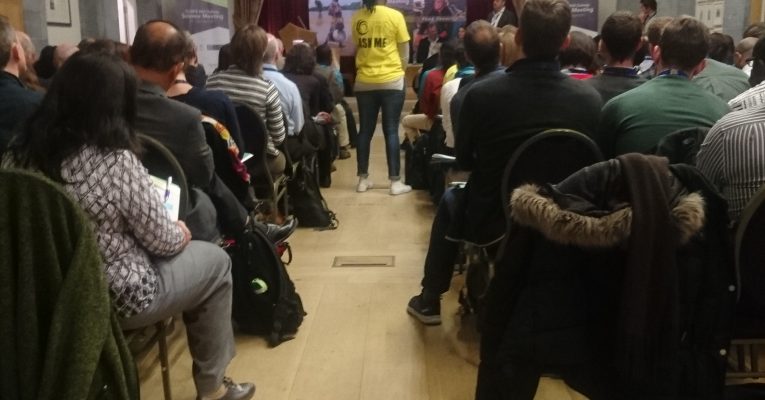 On Monday the 24th of April, NUIG hosted the annual CCAFS Conference: Where is the cutting edge? Around 150 attendees were present at the conference which saw chairs introduce a number of guest speakers who spoke on various issues relating to climate change, food security, policy, gender and climate technologies to name but a few. […]

On the 24th of April 2017, the annual CGIAR CCAFS Conference will take place. National University of Ireland Galway who have a strong affiliation with CCAFS and who also run the Masters program in CCAFS, will be the 2017 hosts. As a CCAFS student here in NUIG, we are currently preparing a poster illustrating the thesis […]

Having just joined the thingiverse community, it was time to join the Makerbot world. As a global leader in desktop 3D printing, Makerbot made it accessible for anyone to use 3D printing in the design and manufacturing process. Founded in 2009, Makerbot run one of the biggest 3D design communities worldwide.